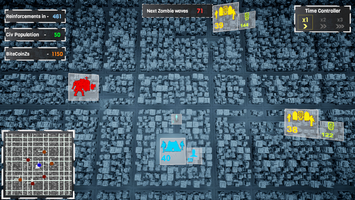 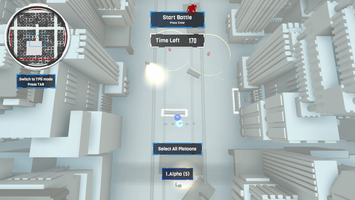 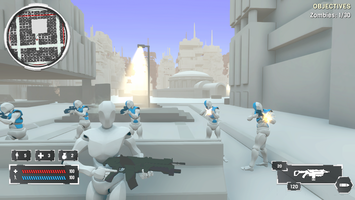 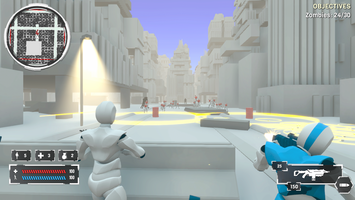 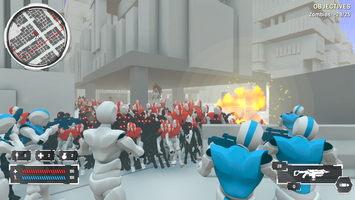 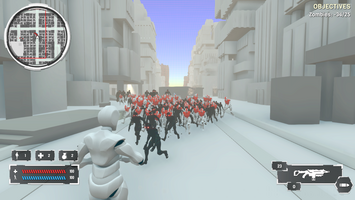 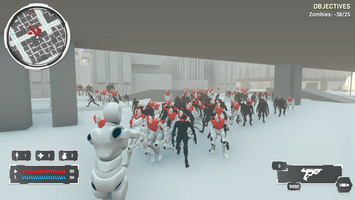 This is 5XG Studio presenting Project BlockchainZ, the game prototype we are working on. It's a Third Person Shooter video game with RPG and Real Time Tactics mechanics in a post-apocalyptic world where the survival of the human kind depends on you. First of all, let us tell you what is this prototype about, what's the storyline behind the curtains.

Nobody could imagine the falling of the whole world until the deaths woke up. That nonliving ones became something we cannot consider as human being. They changed into a new creature, stronger, more frightening, and almost unbeatable. Society broke in pieces and the few ones alive had to survive at any cost.

There’s only one way to kill the damn zombies: the BlockchainZ Ammo.

Right now the Raiders have all the BlockchainZ ammo, you must fight them and spoil it, but be on guard, they will counterattack.

Remember, the survival of the people depends on you. Don’t let them down!

Once you start playing Project BlockchainZ, you must defend the bunker against the hordes of zombies and raiders on a fixed map where you'll fight with your troops and traps.

The bunker is basically the main area where you'll not only have to keep the people within alive, but also yourself during the reinforcements arrive.

Well, yeah... and now you might say: why is it called BlockchainZ? Just because the zombies are extremely resistant, so you will need a type of ammo called BlockchainZ, which contains a very strong poison that acts directly against the brain traveling through the body. It's just a code name, alright?  We have some ideas about the fresh new name.

So, continuing with the gameflow, the BlockchainZ Ammo is hidden in Raiders Storages and you must spoil it from them. The more  B-Z Ammo you spoil, the more Raiders will attack you, increasing the game difficulty level. 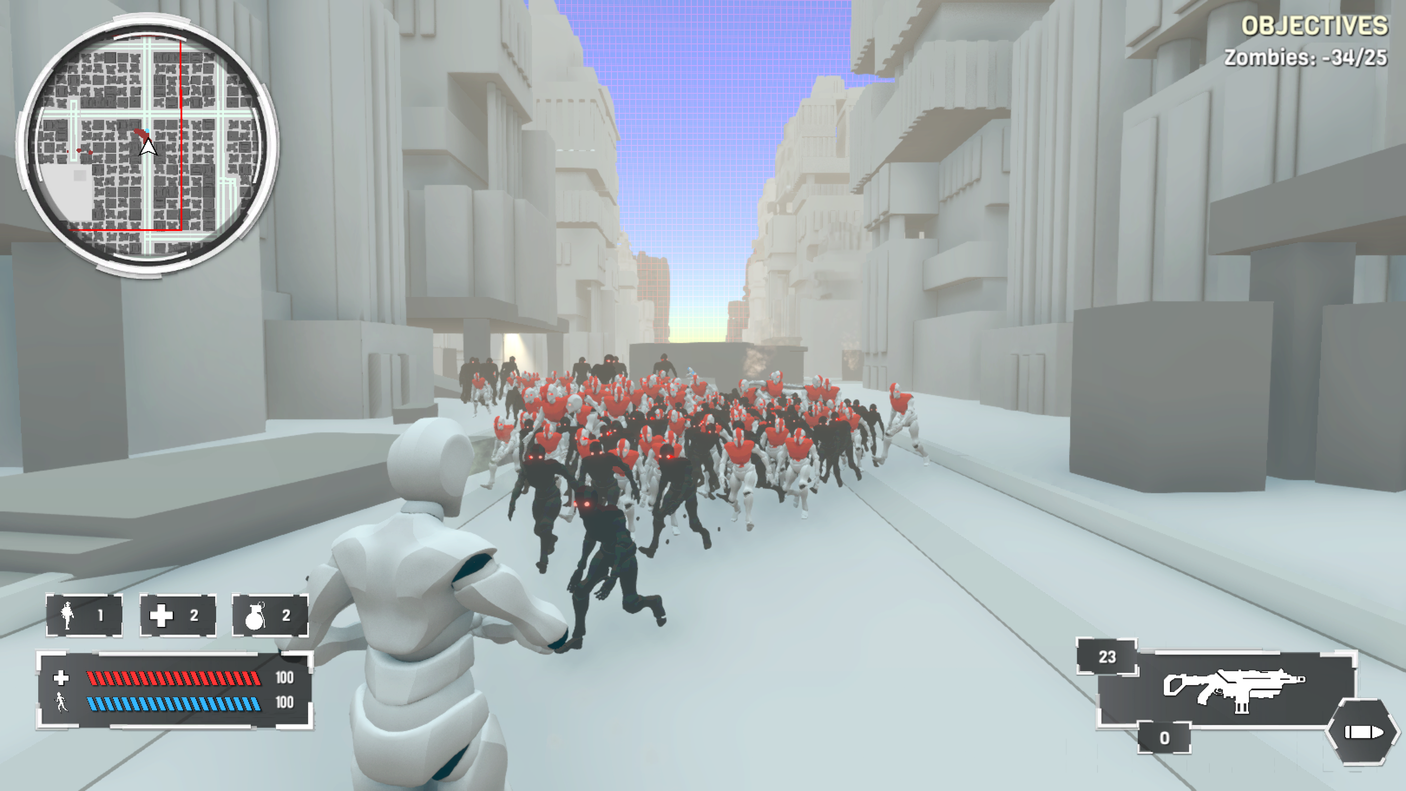 When we started thinking about what could make our story awesome, the answer was obviously the gameplay. We trully believe all the mechanics we are including are to create an amazing atmosphere where the player enjoys as much as possible.  And so, we tried to mix two of our great passions in the same game: action and strategy. Finally, these are the features we decided to go for:

This video game is like a big blank canvas.  Right now, we really need the community feedback in order to get a good balance in the gameplay. So, we will update this thread to show you our improvements. Hope you download Project BlockchainZ and enjoy playing it. Any suggestions are always welcome. Thanks for all the support!

If you feel capable to kill zombies, do not hesitate and download Project BlockchainZ.

And remember, you can be our ally  on Discord Official Server.