People say the only way to kill a zombie is by shooting in its head. What if this is not an ordinary zombie? What if this creature is something... rare. And we mean something stranger than the original zombie concept. Because maybe you would need more than one bullet in its head to destroy this horrible enemy.

What if there's a better way to kill this damn creature? Something really rare to find in this shattered world but extremely useful to your purpose. Well... it already exists: it's called BlockchainZ Ammo, and there's only one place where you will find it.

Bz Ammo, I choose you. 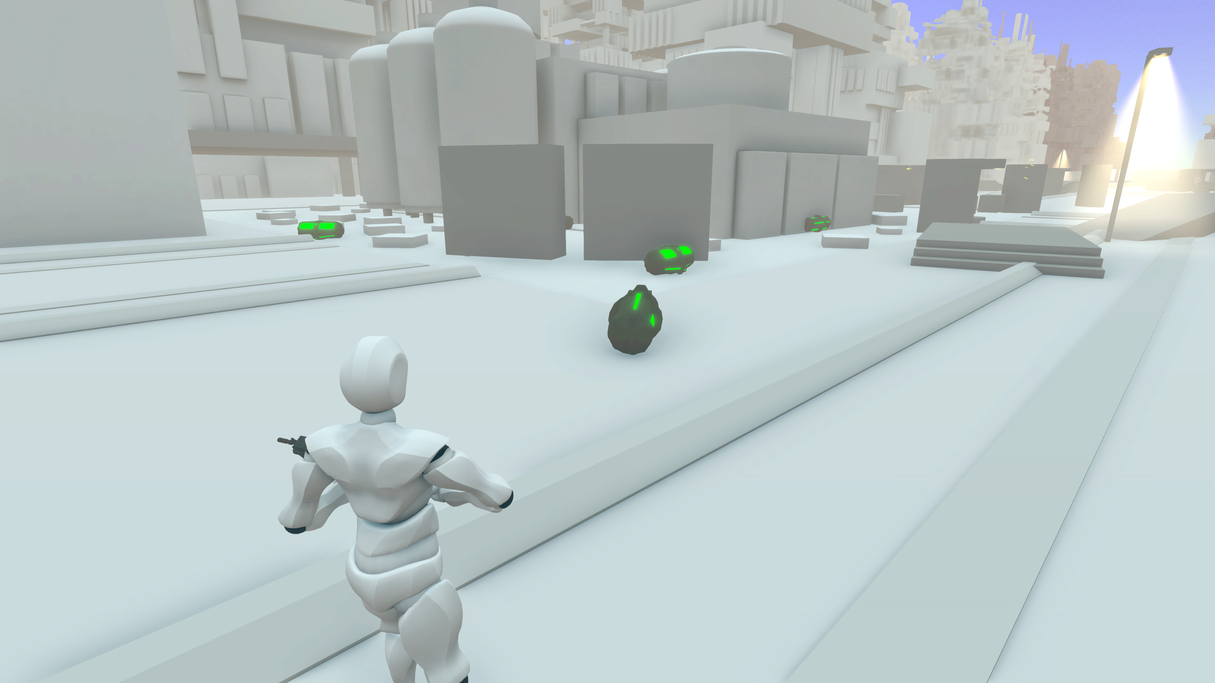 When the world has fallen by the zombie menace, people tried so hard to find a cure or something to fight with. As the cure never succeed, civilication created this special kind of ammo, which attacks directly to the zombie brain and erase it in a few seconds. Sounds really good, isn't it? The problem is that BlockchainZ Ammo was really difficult to create, so there's a limit amount of Bz Ammo. Who has it on his power? The blistering raiders.

Life in this ruined world is about surviving at all costs, and that means you must be the one who uses all Bz Ammo as possible to keep your people in safe. So, do not hesitate: go for the Bz Ammo, spoil it and kill all the raiders you have to. Otherwise, zombies will arrive to your bunker and kill your people. There's nothing worse than living in a empty and hopeless place. Save the bunker, save the world.

Why Bz Ammo is so cool?

Feel free to use Bz Ammo whenever you need to. Just a remind: zombies are coming. Your people's life depends on you. Don't waste the Bz Ammo. Every single bullet counts.

Did you use Bz Ammo? Let us know your experience, visit our Discord Server!

If you feel ready to save the bunker, and also save the world, let's join Project BlockchainZ!