In Project BlockchainZ we want to develop the action of the game with a huge variety of battles divided in the defensive ones and the offensive others. Before fighting: make your own strategy

Once you start Battle Mode, you have time to plan your strategy. There are some elements you can place in the battlefield before the enemy attacks you:

While fighting: strategy goes on!

Get ready to think as quick as possible. The hordes of zombies and the attacks of the raiders are very fast. With the help of the Tactical View, as a player and also as the Captain of the platoon, you must array your troops to victory. Command your soldiers to any position in the battlefield and be the leader the world demands to be saved.

Destroy the zombie tombs inside the hatchery and so you will stop the hordes of zombies. 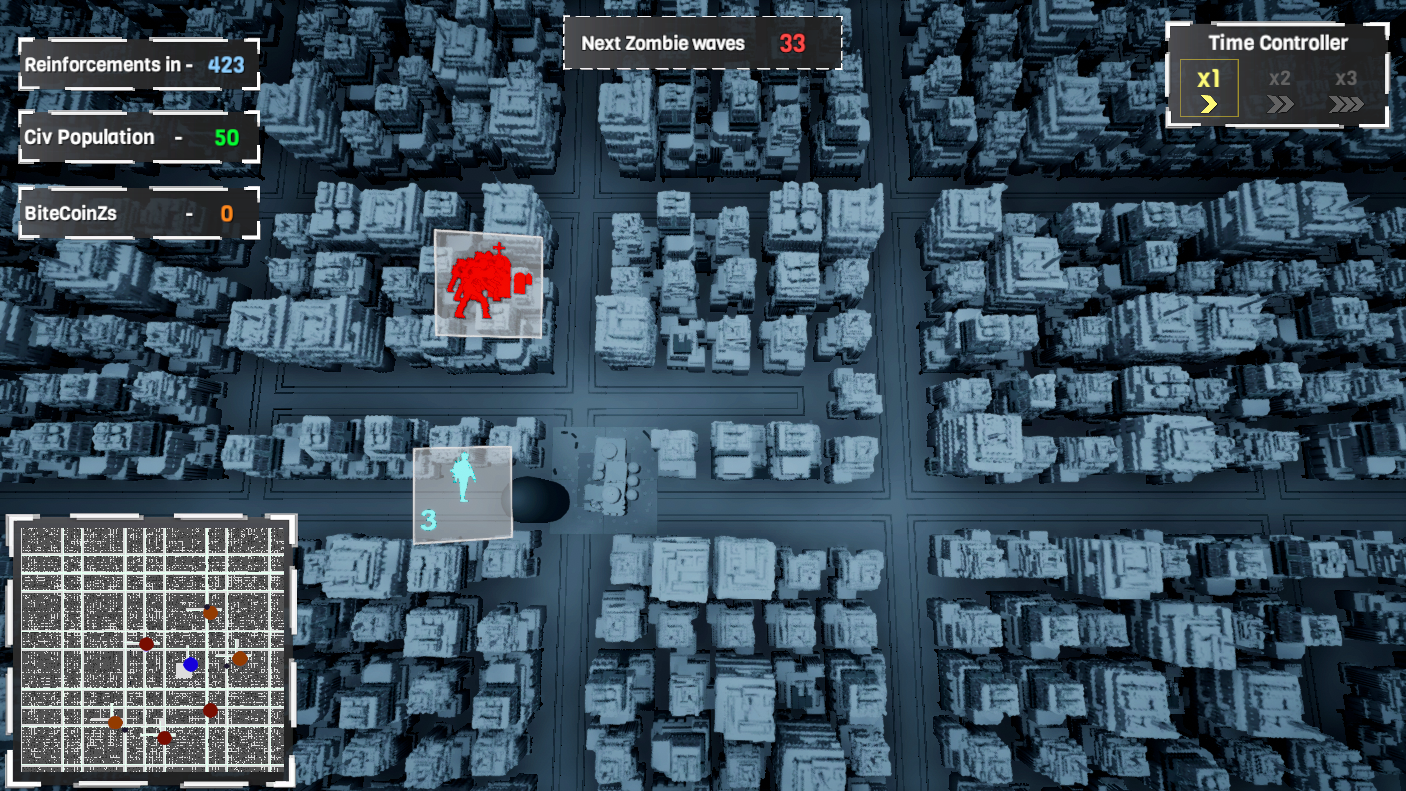 Do not hesitate: aim, shoot and reload! 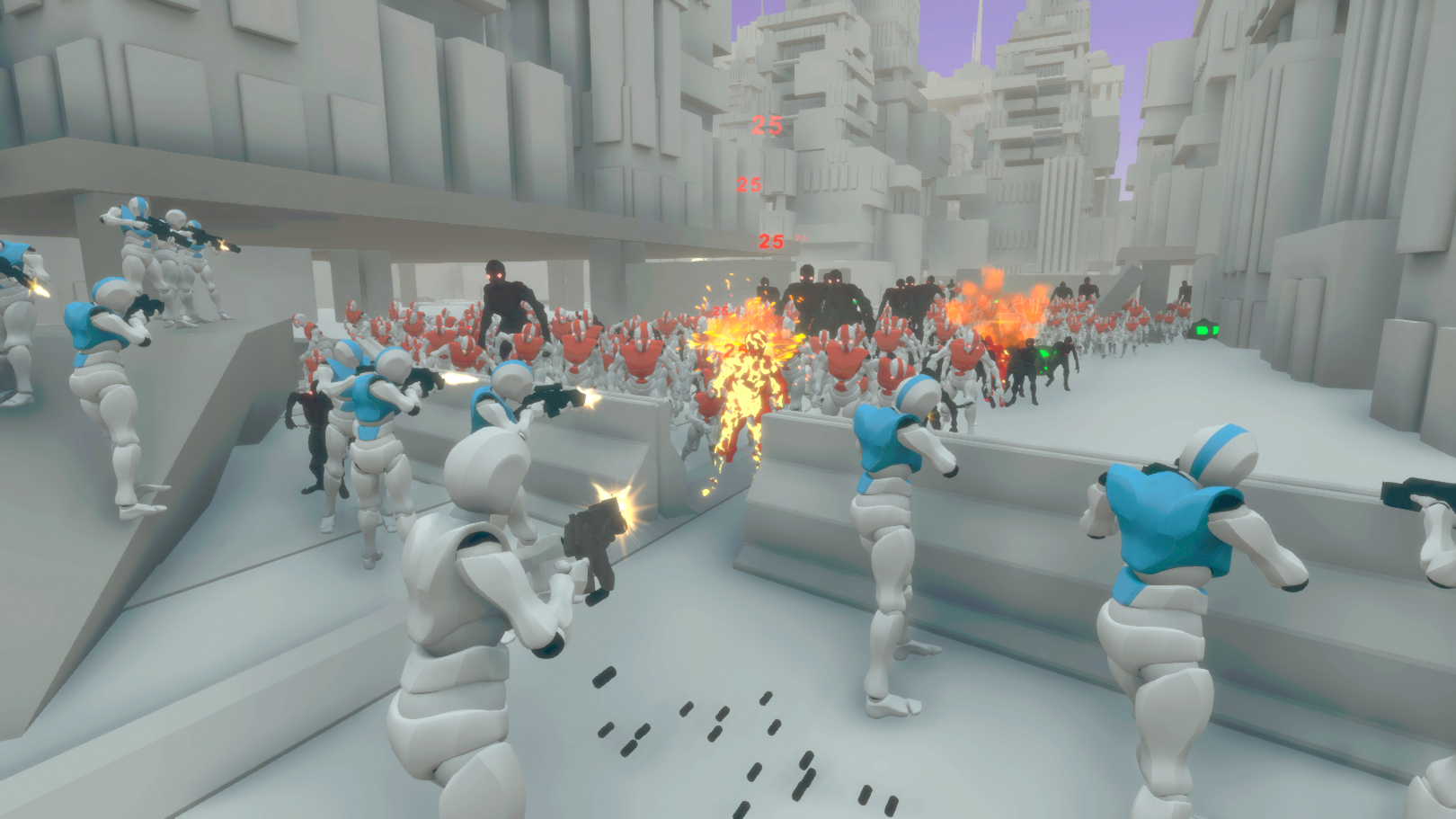 Spoil as much Bz Ammo as you can. But be wary of the raiders: they can counterattack.

Remember: your mission is to keep the bunker in safe. Each every single survivor you find across the Worldmap is a little big victory.