[BzPatch 3]: Has anyone said Patch?

It's nice to see you again. How was everything going on? We are so glad to show you our new fresh Patch, 1.0.3b is ready to be downloaded for all of you, avid zombie killers, courageous trigger-happy soldiers. This Patch is full of improvements, notes about bugs solutions and a few surprises just to drive you crazy like a zombie holding a brain.

Are you ready to find out the latest features and improvements for Project BlockchainZ? Shut up and dance with zombies!

About Project BlockchainZ Patch 1.0.3b

Just because we know how important is the feeling of being a zombie, we have reworked the Reactions, so these noisy hungry creatures will react better to  different situations. It means the undead will not only find the best way to rush over you, but also throw to the floor and feed your body once they kill you. And you will be the bloody witness who presence this pretty carnage, whether you have set the highest quality options or the lowest, thanks to the new performance mode in the options menu which is intended for low systems (Will reduce the number of enemies, but they will be a bit harder)s we have included, with only pressing one single button in settings. But please, do not worry about the zombie attack, because right now your soldiers will shoot them with no doubts. Unlucky, raiders will do the same to you, too. Say thank you to the improvements!

Don't forget to run away from the enemies, if they are destroying your defenses. Just run like a gazelle would do, trying to scape from the clawns of the lion. But remember that stamina last only so long for a single run, and after that, you will run slower, of course. But not the zombies. So, take a cold head to recover the breath and so stamina in order to think your next step.

We have balanced difficulty level, as many people asked us, and now Commander level is activated, or what people get used to calling the crazy level. Because you are all allowed to kill zombies, whatever the experience you have. And talking about the difficulty range, we have a new feature for you, guys. We believe there is a chance to include a new weapon, something to kill enemies far away from them. Say hello to the sniper riffle, our new pretty toy which gives you the opportunity to kill your targets, no matter how far they are. Just by pressing the middle and right buttons mouse , you will aim your enemy. Do not hesitate: just shoot! It's free!

Now you will have normal speed in bullet time, take advantage!

Time is important , lets the soldiers auto resolve the battle!

We know sometimes the smallest battles are a bit annoying. They aren't funny, because of these we include the auto resolve option. 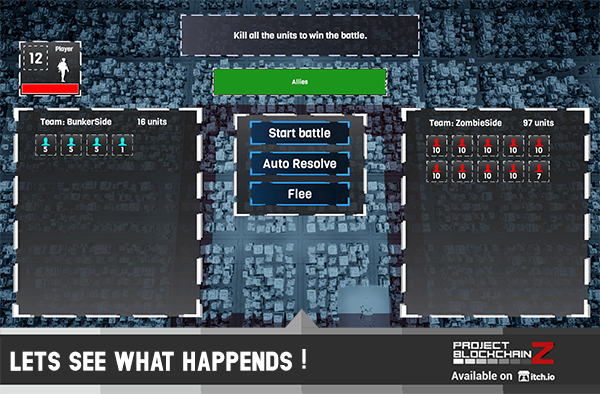 But careful! your soldiers without your expertise will have much more casualties. Take that in account and let them fight for you sometimes. 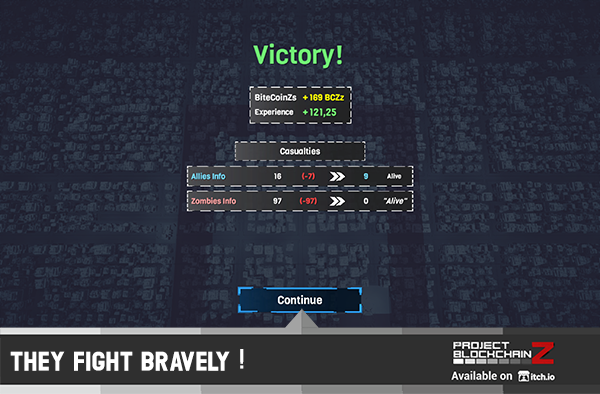 What happens with the technology research system?

Yeah, we know. It's been a little bit hard to understand how it works. Many questions about how to increase the initial amount, or how to upgrade the technologies for a better use. We've been working on it, so now you will see technology researchment dashboard more suitable and clearer. Besides, we have improved the Battle Mode Hud, in order to give a better feedback when the player wants to build a technology.

We want you to build things easier, and we truly thing now it's gonna happen. But, if you have any further questions or any suggestion, please give us feedback right here and join us on Discord. We are so open to discuss about it. What makes the player enjoy the game, becomes important to us. 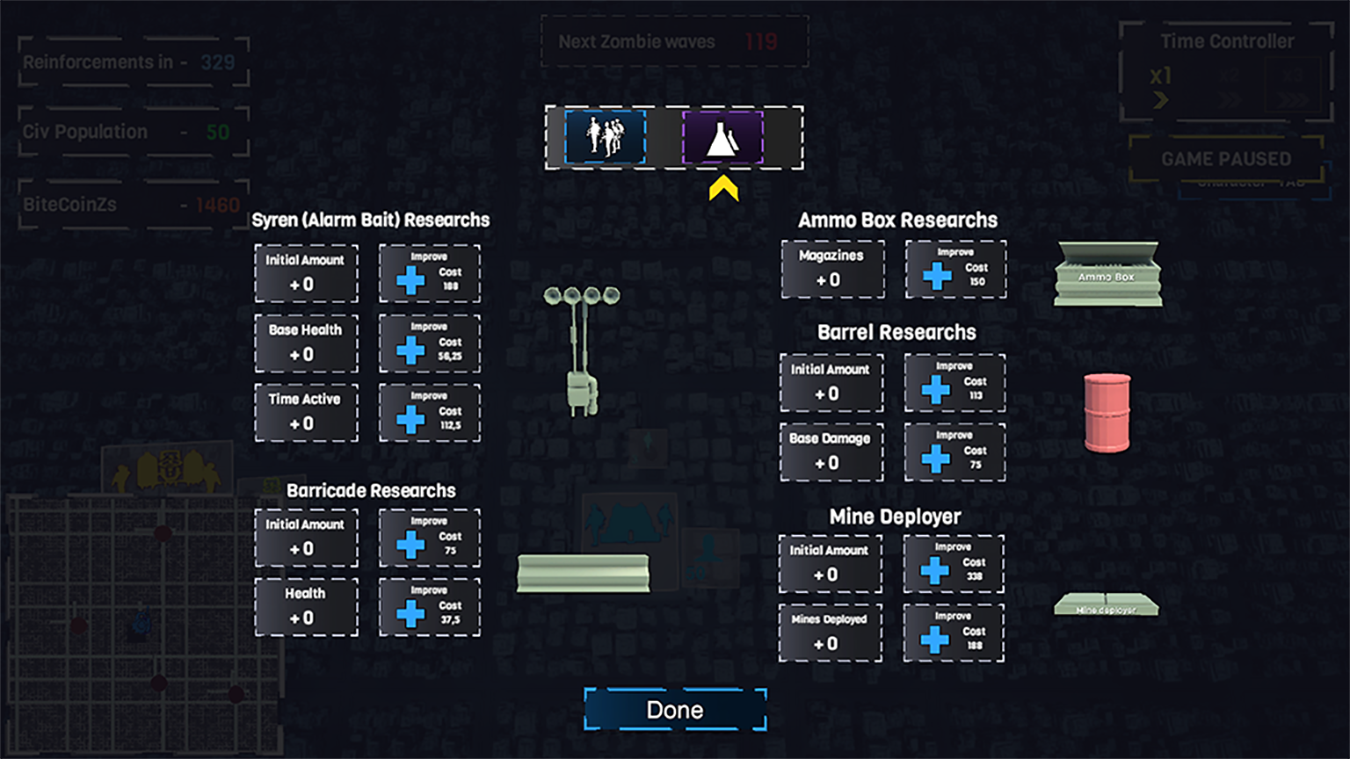 We are making great strides with the gameplay storyline. Now you can read the whole story of The Soldier Book in our Discord. Besides, you will see a few concept arts about the city environment we are developing and also the factions we are trying to include. Remember graphics are still not set, but we have something special working in progress: right now it is called V2, but it wil be our next step in the prototype evolution. This V2 will contain new graphics, a lot of new features, huge improvements in the worldmap, with new events and situations to play with, and of course a few story behind. This story will be a small step in the massive challenge we are facing: an amazing story that blows your mind and freaks you out like a spark in your brain.

We will share every single step of V2, the next prototype for Project BlockchainZ. So, go for Discord, V2 will worth it! 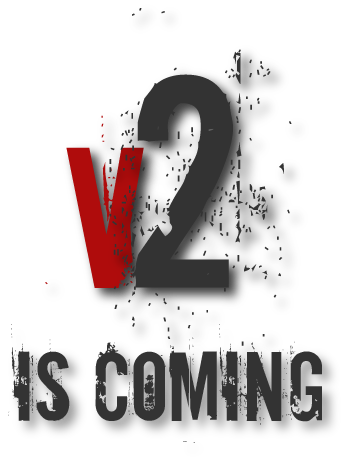 We really want you to enjoy these new improvements. By the way, if you find any bug, please tell us right here or through Discord:

Thanks a lot for all the support, soldiers. It's great to know you are enjoying this prototype. Don't forget to follow us for further news. V2 is coming very, really very soon. Long gameplay life to project BlockchainZ!